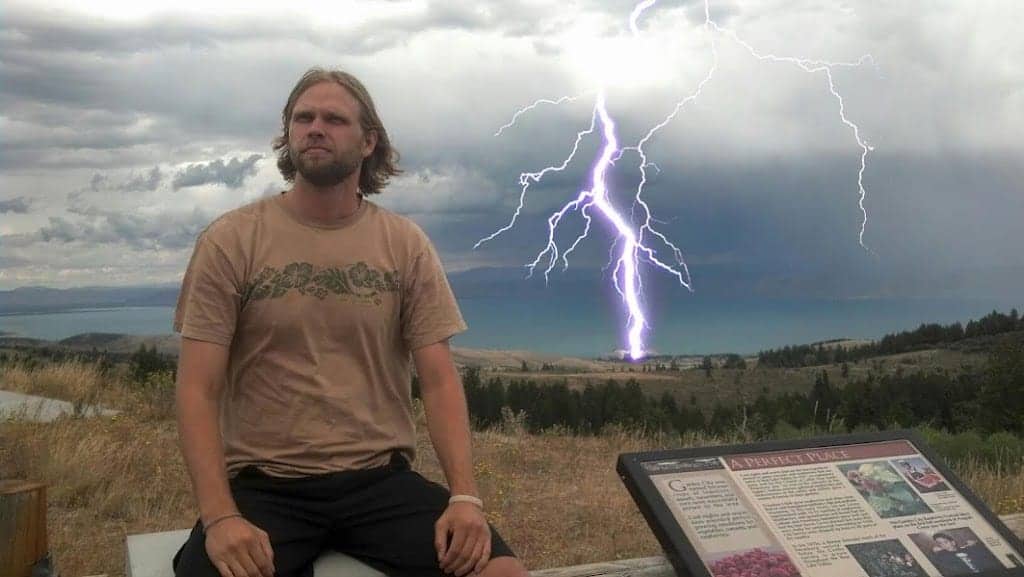 Hello World! Welcome back to the World of Brian – ongoing blog since 2004 and beyond. In the past I considered moving my blog to WordPress, but alas, here is The World Of Brian, and here it shall stay.
So in reent news, I’ve moved to Utah. Surprise surprise. Well, yeah I am the youngest snowbird alive, but I’ll tell you why this time is a bit more significant than the others:
First of all I stayed in Arizona for the Summer, and now I’m in Utah for the Winter – the complete opposite of what a proper snowbird should do. Hey I didn’t plan it like this – it just happened. I was working the trail at Anasazi when in June I kept having these epiphanies about my life and the direction I was going in. I realized where some of my passions were, and probably most importantly, realized I wanted to be closer to my siblings. So, I made the move.
What else is different? Well, this requires a small story: 2 years ago I was happily living and working in Salt Lake City. I had a jeep, nice job, and even a hot girlfriend. But sometime April all those things went away. I spent a month fighting depression and confusion. In a spur-of-the-moment decision I packed all my belongings into storage except for some clothes and on June 6th I hitched a ride to Jackson Wyoming. Found a job at Dave Hansen Whitewater (running the kitchen) and lived in a tent by the river (almost like in a van down by the river). The rest is another interesting story, but I remained mostly transient since then. Now, 2 years later I find myself living in my own room in a house, pulling things out of storage, and building my business making websites. In effect, I’m regaining what I lost. But that’s not the big story.
The big story is that I am finally know what I’ll be going to graduate school for (and yes, I’ve “decided” upon things before and then switched. But oh well.)
I want to become a therapist.

Yeah, really! Maybe even continue on to a PHD in Psychology. You might be thinking 2 things right now: 1″Totally makes sense, cuz you’ve been working in the therapeutic industry for over 6 years now” or 2 “Huh? I thought you said you would never be a therapist because you hated doing paperwork, etc.” — well, what can I say! I’ve been thinking long and hard about these things. It’s been five years since graduating with a B.S. in Communications and Recreation Management. It’s about time I move on to what comes next.

I’m very excited about this decision. After hours upon hours of pondering, writing things down and just talking to people and praying. (yes, I pray and I’m not afraid to admit that. Nothing wrong with speaking out to the man upstairs). Now the process is to gather information and decide which school to go to.
So have I left computer programming behind? Nope. I am currently taking a Python class from the University of Toronto online. I really like the class. Even though I already know programming, this class does and excellent job of covering the basics, and I’m catching onto things I haven’t realized before in programming (being self-taught I missed some basics).
I believe I can do both. Why not? I like both programming, and working to help people.
Looong post eh? Well if you’re still reading, then cool. Here’s something for your refinement:
Until next time!!!

P.S. Here’s my other blog (mostly non-personal stuff gets posted there)